Press releases have always been one of the most powerful but highly undervalued tools in the marketing tool kit. However, a recent change in Google’s algorithm has just given them even more value, and the results can be profound.

Now, Google includes news releases among the authorized sources used to gather its “In the News” search results. Previously, only links to stories on approved sites such as newspapers and television stations appeared in this section. This will allow companies’ own statements to appear ahead of searches.

The goal, according to Google, is to get people the right answer as quickly as possible, whether the information comes from a large recognized publisher or smaller niche publisher.

This means that even a small business can earn top ranking in searches focusing on specific topics with well-optimized press releases, receiving the same powerful exposure that drives traffic.

While the press releases has always been a very powerful tool when optimized and released online, the new algorithm gives them renewed prominence, and a direct pathway to consumers.  Press Releases are not just for the big guys any more. They are for any business with a story and authoritative information to share.

One of the most effective business-to-business and business-to-consumer marketing tools for large companies has always been the press release, but its power has largely been dismissed by medium and small companies that believe their press releases would be overshadowed by those of major corporations.  Now, the value is universal and should not be dismissed.

Strategy is everything in marketing. For help in developing a digital marketing plan that will place you ahead of the pack, contact Ignite RMR today: (877) 655-3779. 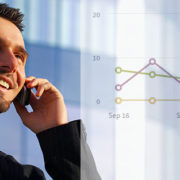 Why Call Tracking Matters To Your Security Business 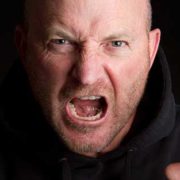 Caring Not Scaring: How Security Dealers Should Write Sales Copy 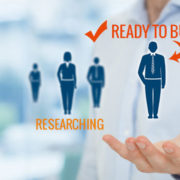 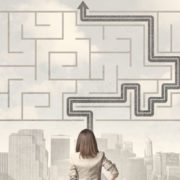 The Security Dealer’s Guide To The Buyer’s Journey 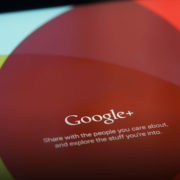 Caring Not Scaring: How Security Dealers Should Write Sales Copy
Scroll to top